A Brainy Idea For Grocerants 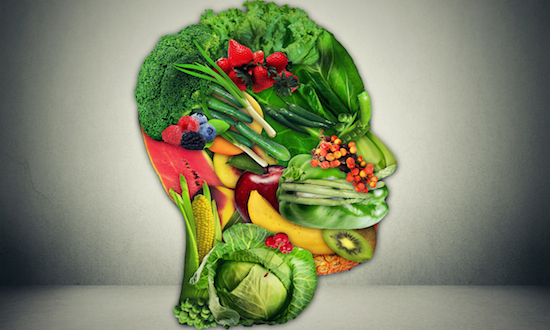 Get ahead of the NeuroNutrition trend

More than half the population reportedly excludes foods from their diet due to a specific ailment, allergy or simple preference.  Grocerants can target millions of these disciplined eaters.

Supermarket data reveal where they live, and thus where customized meal and snack prep would effectively relieve their daily ‘where-can-we-safely-eat’ frustration.

For example, “chefs at London’s Squirrel Restaurant combine great taste with great nutrition, with on-staff nutritionists who help their patrons choose the foods that are best for their gut health, immunity, cholesterol, inflammation, fatigue and even depression,” said SupermarketGuru Phil Lempert when he released his 2018 food trends.

This eatery illustrated his point that “the food and brain connection is important — from growing foods to cooking to how we eat to the nutrients themselves.”  He explained that “NeuroNutrition looks at how our foods affect our brains, and BioHacking breaks all the rules to create a science for more individualized nutrition and products.”

So, following Squirrel’s path – where food for every daypart is made in front of customers able to customize – can be truly distinctive, and provide rich content for traffic-building social-media posts.

Global product launches with brain claims have grown 36% over the past five years, especially in sports nutrition and cereals, reported Innova.  Better-for-you claims now appear on almost half of all products globally, it added.

He forecasted, “EPA and DHA omega-3s would explode in 2018 and become pervasive ingredients in all food and beverage products, for all consumers, from infants to seniors.”