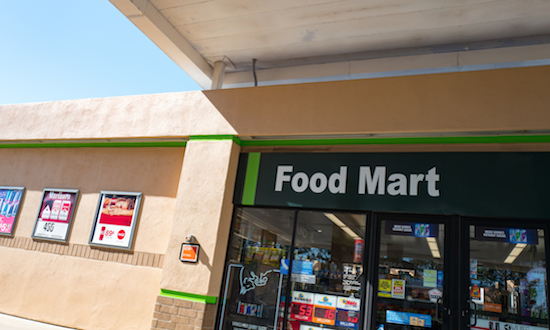 The broad category of foodservice – which includes prepared and commissary foods, and hot, cold and frozen dispensed beverages – was a major differentiator for the top-performing U.S. convenience stores in 2017, show data from the NACS State of the Industry Report.

C-stores in the top quarter of industry profit producers had prepared foods sales that were 3.6 times larger than bottom quarter performers; their coffee sales were 5.2 times greater, according to the data released at this month’s NACS State of the Industry Summit.

Foodservice generated 22.5% of in-store sales and 33.9% of gross profit dollars across the nation’s 154,958 c-stores.  The prepared foods segment alone accounted for 69% of the total foodservice contribution.

Looking ahead, advances to in-store dining foods, beverages and digital ordering technologies at Wawa, Sheetz, Dash In and other chains, should continue to raise the appeal of foodservice and its strength as a trip generator.  At the new, large 5,600-square-foot Dash In c-store in Virginia, for example, customers can engage with an open kitchen at its center, flanked by a wine and beer cave, breakfast all-day, a made-to-order menu, and an eight-tap growler/crowler program featuring rotating selections of local and regional brews.