Hungry for More: Consumers Seek Clarity from Retailers on Food Labeling as 1 in 3 Consumers Purchased Foods They Shouldn’t Have Due to Poor Labeling 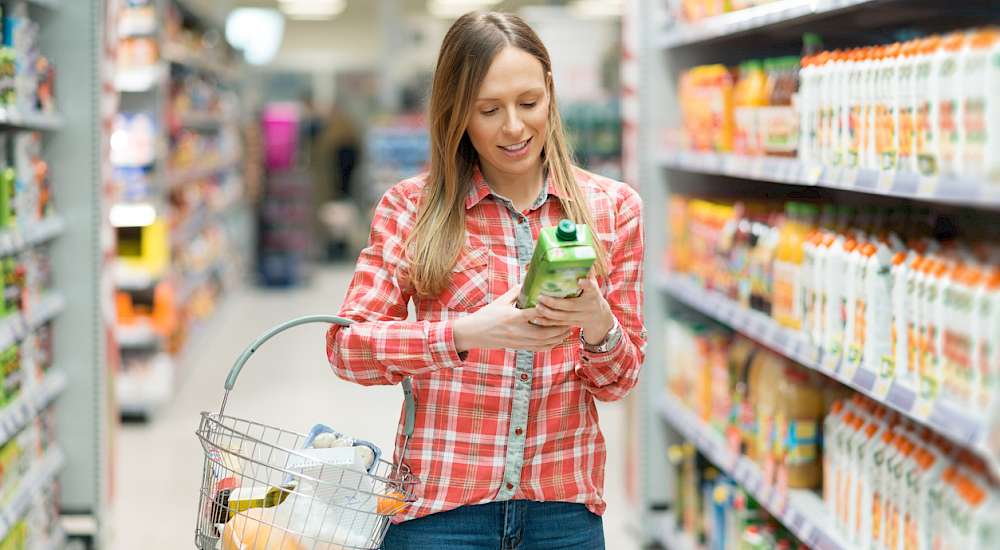 New research by Spoon Guru has found that 33% of Americans who have accidentally purchased food that does not align to their dietary requirements do so on a weekly basis - of which 49% said it was due to poor labeling.

New research by Spoon Guru has found that 33% of Americans who have accidentally purchased food that does not align to their dietary requirements do so on a weekly basis - of which 49% said it was due to poor labeling.

The study was commissioned by Spoon Guru to look into the struggles of consumers throughout the US that have food allergies, intolerances or lifestyle diets, with some shocking finds.

The research revealed a staggering 76% of US consumers have unintentionally consumed food restricted from their diet, with the number one reason being that over half of respondents (52%) have been served the wrong food as an error by waiting staff in bars and restaurants. Meanwhile, 37% listed poor food labeling as the second most common reason for purchasing incorrect products.

The worst affected were Vegans, with 45% saying they suffer the most from vague or non-existent ingredients labeling when trying to find the right food. Analyzing how female consumers fair against males, the data revealed that a third of men (34%) made errors when there was no product labels whereas only a quarter of females (25%) made the same mistake.

While grocery shopping is a simple task for most, almost 30% of those surveyed find it daunting. The data found Americans aged between 25 and 44, who have some form of exclusion diet, struggle the most when shopping for foods online or at supermarkets. Additionally, the research revealed that vegans and vegetarians have the greatest challenge when it comes to food discovery, with 41% finding it difficult to match products to their preferences.

Markus Stripf, CEO and co-founder of Spoon Guru, commented: “With an increase of US consumers adopting exclusion diets, whether due to an allergy or intolerance or simply just a lifestyle choice, there is a clear need to make food discovery much more inclusive”.

“The study found there is overwhelming support (86%) for the idea that retailers should go above and beyond the current regulations to improve ingredient clarity, and the general feeling among US consumers is for on-trade and off-trade retailers to take more accountability where food labeling is concerned.”

Stripf continued: “Interestingly, the data revealed that well over half of consumers (76%) believe that the use of technology will be a key enabler to solving the shortcomings surrounding food labeling transparency. While there are a lot of learnings and discussions to be had about how to make food discovery and shopping accessible, the great news is that more and more food businesses like restaurants and retailers are open to using smart technology as a platform to cater for people who have specific dietary requirements.”