The Opportunities For Plant Based Dairy Alternatives 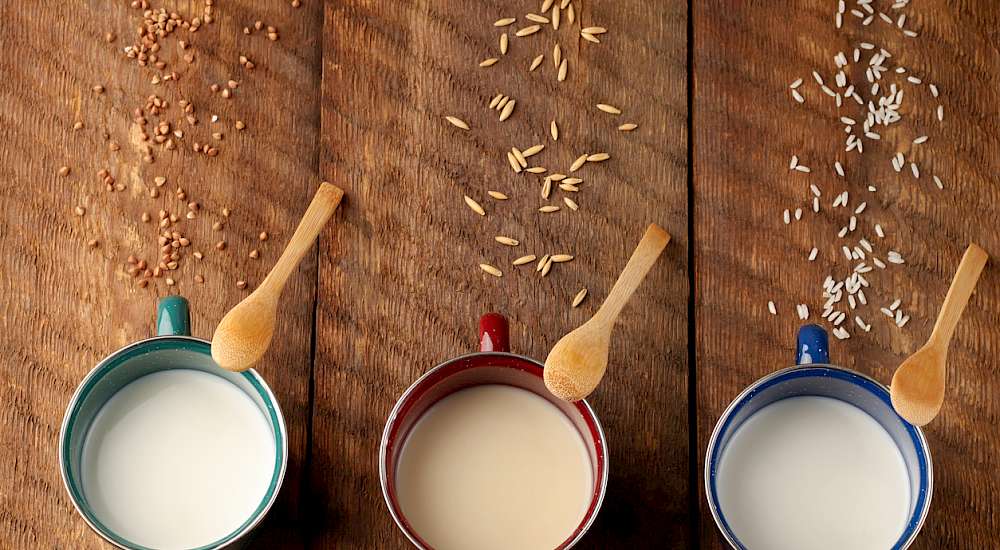 The Plant Based Foods Association reports that sales of this emerging category have now surpassed $7 billion in sales and reached double digit gains of 27% in 2020. Plant-based foods, according to the Association have also grown nine times faster than total food sales. One could argue that there are a multitude of reasons for this impressive growth during the pandemic: the consumer desire to eat more plants and less animal protein, the high interest in sustainability of the planet, the increased availability and innovation of plant-based foods and beverages, the constantly improving recipes and taste profiles of these products and in the early stages of the pandemic the lack of dairy based milk and products on supermarket shelves.

The International Food Information Council’s (IFIC) latest report that was issued earlier today, Understanding Dairy Consumers’ Purchasing Behaviors and Habits offers insights into the challenges that the plant-based dairy alternatives face in the marketplace. In full disclosure, the study was supported by funding from the International Dairy Foods Association. The findings of the survey of 1,014 adults aged 18-80 was conducted among dairy-consuming consumers, therefore does not include the behaviors and attitudes of the fast-growing vegan consumer (up 500% since 2014) and now represents approximately 6% of US consumers or consumers who for whatever reason (dietary, allergies or environmental) have chosen to avoid animal dairy-based products.

Even with these caveats, IFIC’s report is important for plant-based food and beverage companies and food retailers to understand the challenges to convert the much larger dairy consumer base to this emerging category. In 2019, IPSOS released the finding of their survey (which was commissioned by Dairy Management Inc. the trade association funded by the U.S. Dairy Promotion Program which is funded by mandated checkoff fees) that 48% of US consumers purchased both dairy and plant-based milks as compared to 47% that purchased only dairy milk and only 5% bought only plant-based milk. The opportunity for plant-based dairy alternatives is huge.

IFIC’s study finds that most Americans consume dairy-based products more often than plant-based; remember those who were surveyed are dairy consumers. The survey shows a significant variance by age. Those 55 years and older reported the highest (79.8%) degree of purchase of dairy-based foods or beverages multiple times a week. Those in the 18–34-year-old group showed the lowest at 66.8%. In contrast only 9.9% of the 55+ consumed plant-based dairy alternatives compared with 34.1% in the 18-34 age group. In fact across all of the purchase behaviors (about once a week, about once a month and a few times a year) this age group shows the most promise for plant-based alternatives to gain market share.

IFIC’s study also includes key insights on why people consume certain foods. In the case of yogurt Taste ranks as the number one reason, followed by health benefits/healthier option and in the number three position is nutritional value. The fourth most popular reason was price – offering no surprise as the yogurt category relies heavily on price promotion; according to Nielsen approximately 27% of all yogurts are sold on price promotion. Within the yogurt consumers who said they consumer yogurt for health benefits 70% reported that general health and wellness was the number one reason, followed by 60% saying the reason is for digestive/gut health. IFIC’s report compares the reasons people consume plant-based yogurts as well and found that 21% said because it ws “natural” and 17% because of a high protein content.

What is surprising (in a good way) was that 49% of those surveyed said they were very familiar and know a lot about probiotics as compared to just 35% that said they did so about live and active cultures. 39% have heard about probiotics but don’t know much about it; underscoring the marketability of the probiotic term.

The complete IFIC report is available at at no cost.