The world is becoming more allergic to food 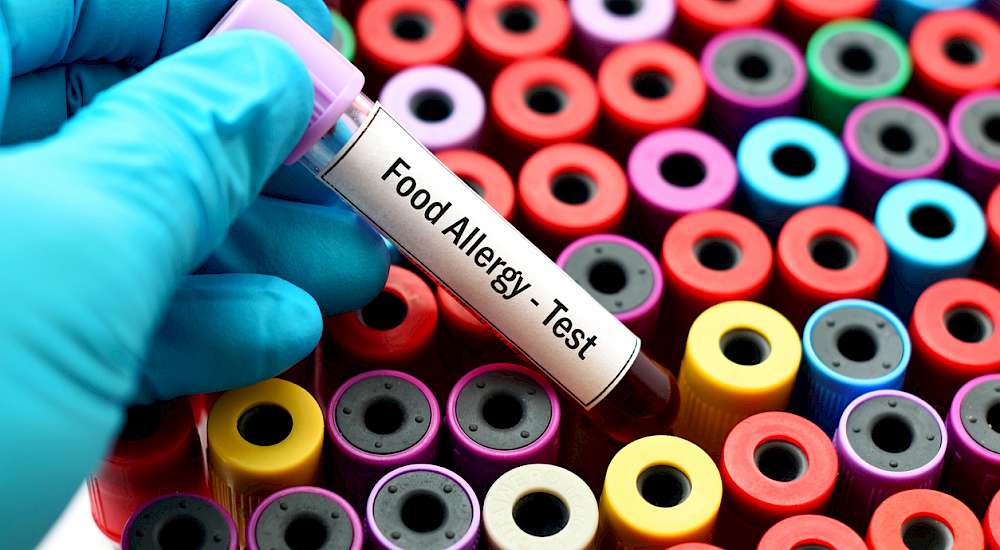 The BBC reports that the rise in allergies in recent decades has been particularly noticeable in the West. Food allergy now affects about 7% of children in the UK and 9% of those in Australia, for example. Across Europe, 2% of adults have food allergies.

The BBC reports that the rise in allergies in recent decades has been particularly noticeable in the West. Food allergy now affects about 7% of children in the UK and 9% of those in Australia, for example. Across Europe, 2% of adults have food allergies.

They report that we can't say for sure why allergy rates are increasing, but researchers around the world are working hard to find ways to combat this phenomenon.

Let’s take a step back. An allergy is caused by the immune system fighting substances in the environment that it should see as harmless, known as allergens. These innocent substances become targets, leading to allergic reactions.

Some of the most common foods for children to be allergic to are:

The frequency of food allergy has increased over the past 30 years, particularly in industrialized societies. Exactly how great the increase is depends on the food and where the patient lives. For example, there was a five-fold increase in peanut allergies in the UK between 1995 and 2016.

Australia has the highest rate of confirmed food allergy. One study found 9% of Australian one-year-olds had an egg allergy, while 3% were allergic to peanuts.

The increase in allergies, according to the report, is not simply the effect of society becoming more aware of them and better at diagnosing them, as so many think.

Science has some theories. One is that improved hygiene is to blame, as children are not getting as many infections.

Parasitic infections, in particular, are normally fought by the same mechanisms involved in tackling allergies. With fewer parasites to fight, the immune system turns against things that should be harmless.

Another idea is that vitamin D can help our immune system develop a healthy response, making us less susceptible to allergies. Most populations around the world do not get enough vitamin D for several reasons, including spending less time in the sun. In the US, the rate of vitamin D deficiency is thought to have almost doubled in just over a decade.

King's College London has developed a blood test which has proved accurate in diagnosing peanut allergy compared with existing methods.

These tests now cover the foods responsible for 90% of children's allergies, and will hopefully be available to patients in the next couple of years.