How Important Are Ethically Sourced Foods for Your Grocerants? 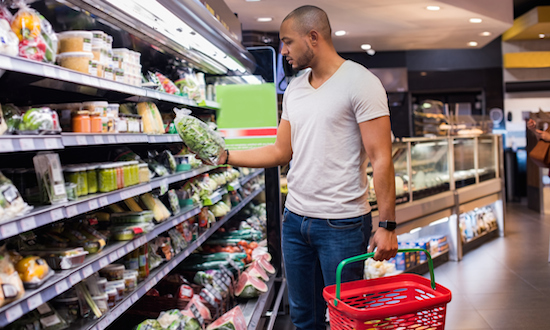 Young adults under 35 years old put their money where their mouths are: two out of three (67%) say they’d willingly pay more for ethically produced foods they can take with them.

Almost as many (64%) say they see too few choices of “ethical” snacks, state findings of the latest Culinary Visions Panel Mindful Dining Initiative Ethics on the Go study of 1,500 U.S. consumers about their feelings on ethically sourced foods, and how those feelings affect their purchases of portable and grab-and-go foods and beverages.

This assortment gap leaves money on the table by grocerants - which findings suggest could be more profitable if they offer takeout with fewer unintended negative consequences.  “Whether it’s rewarding a company’s fair trade labor practices or zero-waste policies, we found that Millennials are the most serious about ethically sourced grab-and-go foods,” said Sharon Olson, Executive Director of Culinary Visions Panel.

The Great Grocerant further suggests building business relationships with local food growers and suppliers of green foodservice equipment and paper goods, and conveying your grocerants’ good greenness on signs, menus and social media to gain your rightful credit with customers.