PepsiCo And SodaStream Chart A New Direction For Consumer Relationships 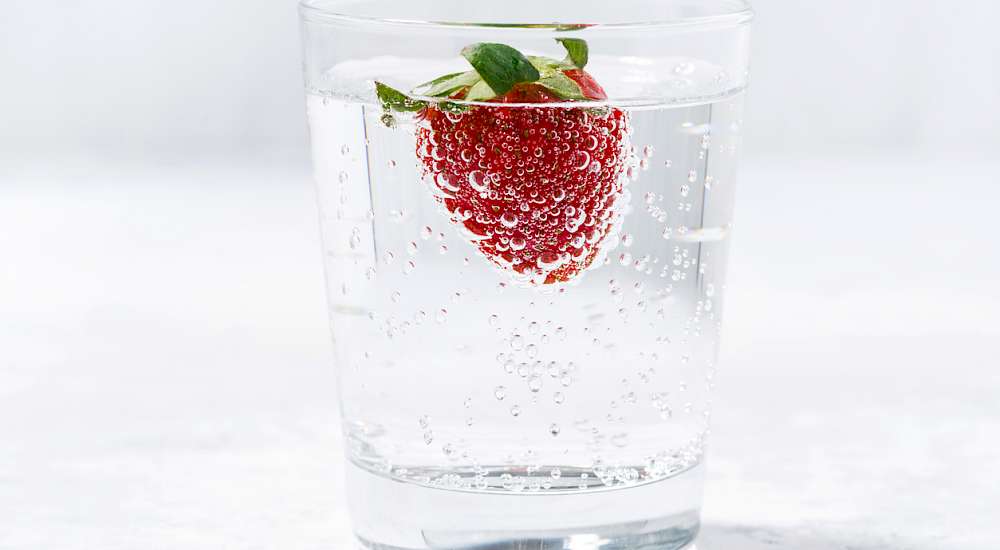 Yesterday, while reading Maggie McGrath’s Forbes column on PepsiCo’s acquisition of SodaStream, I found myself wondering just how important this move will be to the future of PepsiCo.

Yesterday, while reading Maggie McGrath’s Forbes column on PepsiCo’s acquisition of SodaStream, I found myself wondering just how important this move will be to the future of PepsiCo.

There is no doubt, as McGrath points out, that “Pepsi is betting that the future of soda is at home and more in the realm of sparkling waters than in aluminum cans laden with 41 grams of sugar.” PepsiCo’s outgoing CEO, Indra Nooyi, issued a statement on the purchase reflecting how the two companies share key values, like the “ability to make great-tasting beverages while reducing the amount of waste generated” — the latter being a key mission of Nooyi’s for well over a decade. Jacqueline Savitz, Oceana’s Chief Policy Officer for North America: “This acquisition creates an opportunity for Pepsi to go beyond recycling and commit to a significant reduction in the amount of plastic bottles it’s putting on the shelves. The imperative to reduce single-use plastic at the source has never been as clear as it is today, and the solution, alternative delivery systems like SodaStream, is literally at our fingertips.”

As the company’s portfolio of non-soda beverages has expanded beyond its powerhouse Gatorade and Tropicana brands to include Naked Fruit & Veggie Smoothies and KeVita Probiotics, Kombuchas and Cider Vinegar Tonics, having a wider, healthier and trendier assortment to make at home makes a lot of sense.

This deal will also put PepsiCo in two new businesses that have enormous opportunity in today’s marketplace.

The first new one is the direct-to-consumer subscription business. While SodaStream, according to CNBC, now sells in over 80,000 retail stores in 45 countries, a huge advantage for both companies is to expand their reach directly to the consumer who has already shown their thirst for buying SodaStream machines, carbonators, drink mixes and fruit drops on Amazon, Jet.com and other online retailers across the globe. Why not sell directly to consumers and strengthen the relationship instead of having a third party own it? The move makes sense especially to introduce the new make-at-home, better-for-you products that are sure to be introduced under the PepsiCo North American Nutrition brands previously mentioned.

The second new business is the opportunity to be part of the smart kitchen because appliances connect to the internet of things. Just being able to make a SodaStream beverage through voice activation may be cool, but it will be the data that the potential new smart SodaStream machines can give back to the company that can help it develop new products, learn about time-of-day usage, diagnose product problems, download software updates to make new beverages and of course be able to place orders for carbonators, as well as flavor mixes.

Short term, this is a smart purchase by PepsiCo. Long term, it's a game changer.